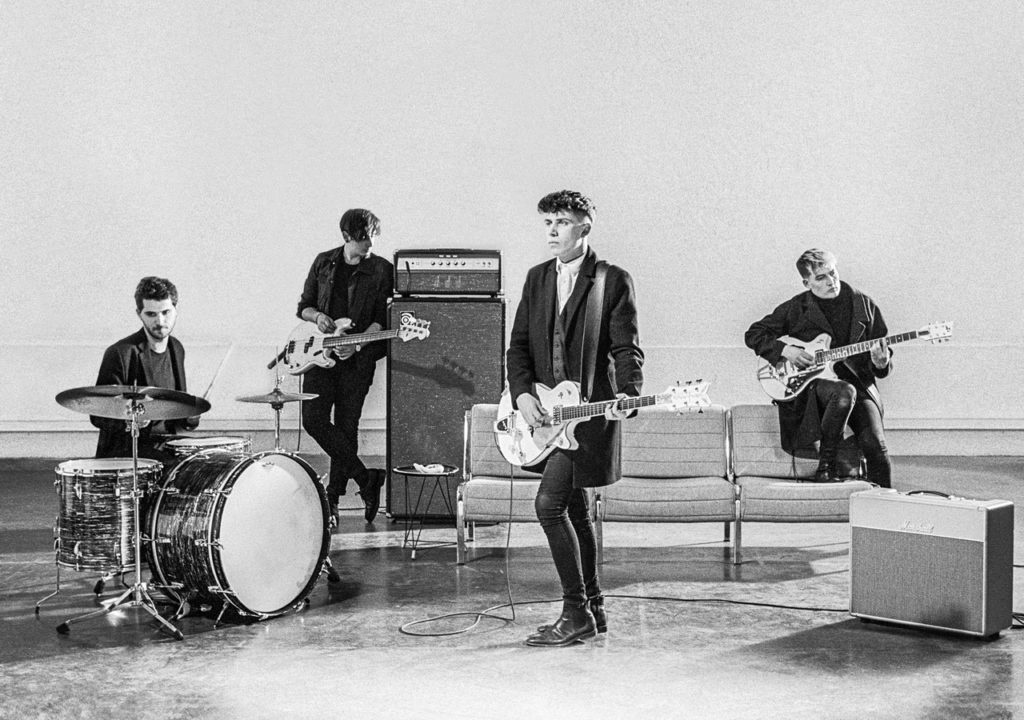 Last Train was built on stage and shaped by the furious rhythm of their tours. They wrote the first chapter of their story, “Weathering”, between two highway stopovers. From the Bataclan scene to some of the most important festivals in the world, the four members of the band, siblings in all but blood, have branded French rock with a hot iron. After a year taking time to breath, the time needed to emancipate rock clichés unveiling a more pure essence: a means of expression rather than simply a musical genre and an endless source of roads to travel down. “The Big Picture”, their second album, released in autumn 2019, is an epic borderless exploration of space and lush country sides. Intense, fatalistic and always sincere, the eleven titles on this new chapter are the result of a thoughtful, non-hasty and assumed work process.